When you look at a bud of cannabis, you’ll notice that (if grown properly) it is covered with a blanket of crystal-like formations called trichomes.

The heads of these “trichs” contain the strain-specific blend of cannabinoids – such as THC – that give you the effects that you seek from the plant. So, in other words, it’s not the leaves of the bud that are getting you baked, it’s those sticky icky trichomes and the oils they contain.

For centuries, cannabis connoisseurs have been perfecting the way that they separate those trichs from the plant material, to concentrate the potency of the smoking experience.

When the oils from inside those trichomes are harvested/extracted properly, the end product is what we call a “dab”. A dab is a single dose of this highly concentrated cannabis oil that will vaporize thoroughly when applied to a heated surface, such as a titanium or quartz domeless nail. Those vapors are then inhaled at a potency of anywhere from 60-99% THC, as compared to the highest lab tested cannabis buds which in their natural form might contain 25-30% THC.

Check out our past blog for a detailed look at the different consistencies that your dabs may come in.

These are some of the most common extraction methods in use today:

One of the oldest methods of all, and still very popular among those who are opposed to having harsher solvents used in their process. All this takes is cannabis, ice, water, and agitation. The ice and cold water works to physically break the trichome heads off of the plant matter. Everything is then passed through a series of very fine mesh filters which only allows the water and the desired trich heads to get by. The water is then allowed to dry out and the processed hash is virtually ready to dab. Even the highest quality water hash dabs tend to leave some residue behind when dabbed, but the powerful, natural effect is very unique and refreshing. 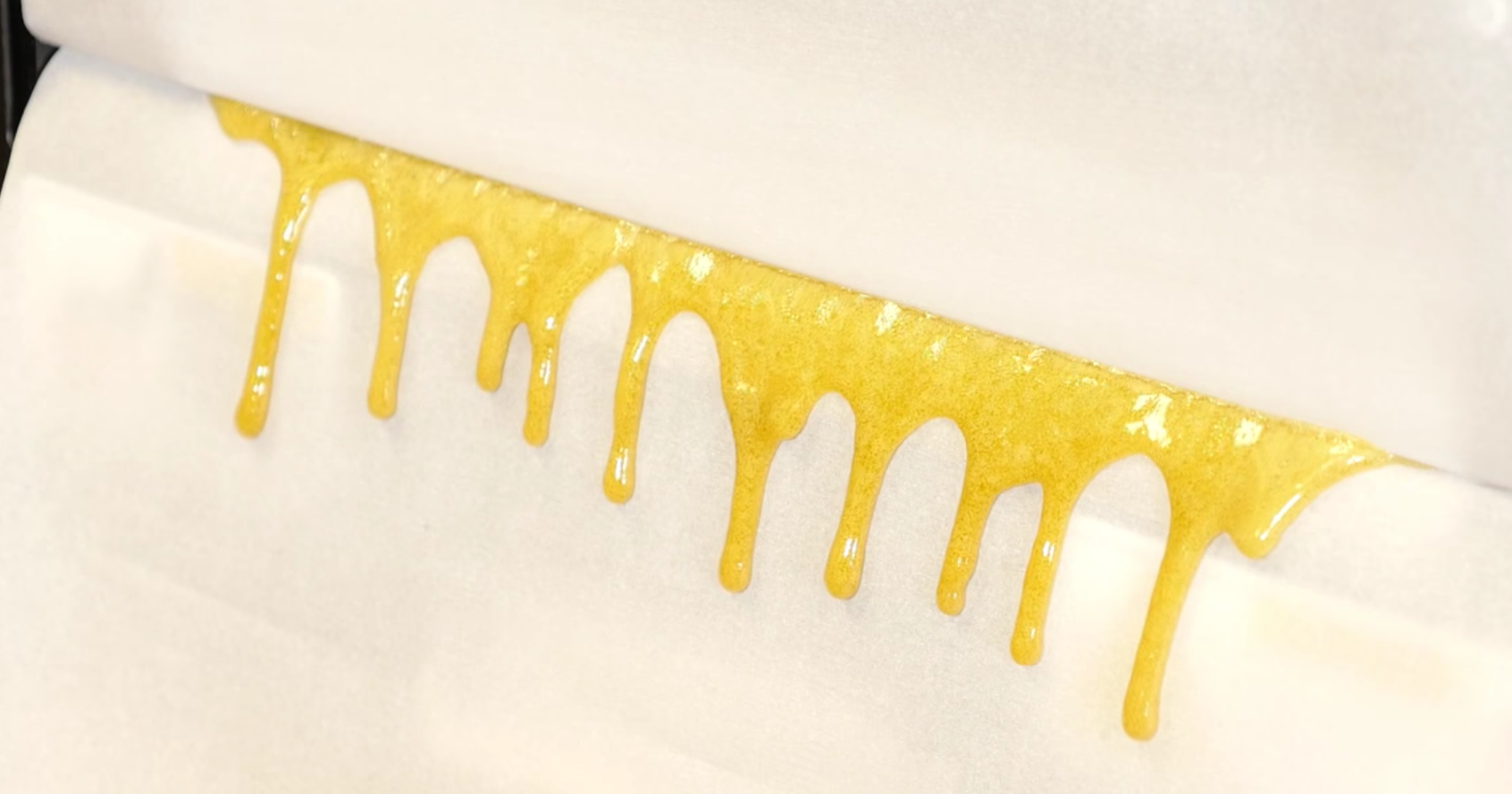 Relatively new to the dabbing scene is the rosin tech. Rosin is created with no solvents whatsoever, using just heat and pressure. Either a juicy bud, or some select kief or hash, is placed into a fine mesh screen pouch. That loaded pouch is then placed in between two temperature controlled metal plates that are pressed together at extreme pressures. This squeezes the oils from the trich heads and oozes out a clean puddle of fresh dabs.

Considering the fact that we produce CO2 every time we breathe, it is a virtually non-toxic gas. This makes it very safe to use to extract cannabis oil, when using the proper equipment. The supercritical temps and pressure used by these systems often strips the terpenes which can be added back later on in the process. This gooey cannabis oil is most often used in vape pen cartridges where it works very well. 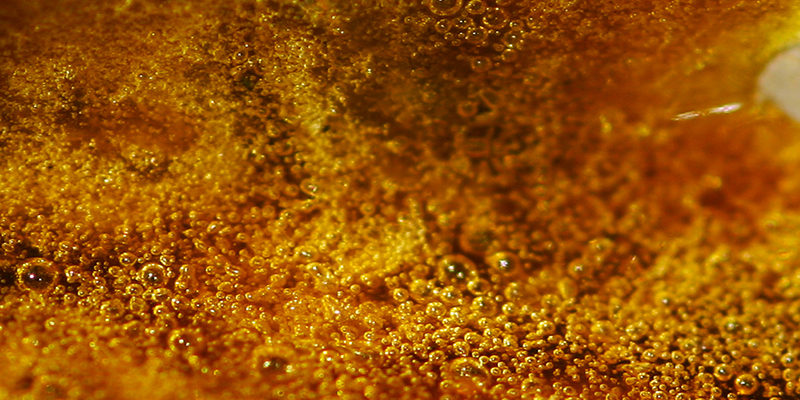 Probably the most popular, and most common, form of the dab is BHO.

Using the polarity of the pressurized butane and the extremely cold temperatures it is delivered at, the oils are chemically separated from the plant matter when the butane is introduced to the buds. The liquefied butane and its associated fumes are very toxic and VERY flammable, making this process quite dangerous when not done properly.

But, assuming that the process itself goes down without any incidents or injuries, and assuming that the residual or leftover butane is successfully purged out of the extracted oil, BHO can then be made into everything from shatter, to budder, to live resin, and pretty much every other consistency that people enjoy for their dabs.

Proper BHO should give you an amplified version of the strength, aroma, flavor, and effects of the strain of cannabis used in the extraction.

To use dabs you will need some Dab Accessories or an Oil Vape Pen all found here at The Dab Lab.