We all have at least one buddy who has a nasty glass pipe that is so dirty and crusty with old resin that it looks like a relic of the Stone Age.

Well, glass pipes have not been around quite that long, but the art of glassblowing dates back to some of our earliest civilizations. It was not until the Roman empire of 30 B.C. that colored glass rods and blow tubes started to be used to create valuable artistic hollow glass vessels for the highest members of society at the time.

It took nearly 2000 years for glassblowers to realize that they could fashion this art form into smoking devices, but it was then that the earliest versions of glass pipes emerged, still reserved for the rich and elite due to their rarity.

Eventually, we arrive at the 1970’s where pretty much everything created – like bellbottoms, disco music, and white people with afros – has failed to stand the test of time...everything, that is, except the first patent for glass pipes, which was filed in 1977.

For two and a half decades after that patent was filed, glassblowers enjoyed blazing a new and exciting trail in the fast-growing industry of pipe and bong making, pushing the techniques of the past to new levels.

The Feds began to take notice of the flow of cash rushing into this quasi-legal business model, and in 2003 they launched a sting called Operation Pipe Dreams which targeted headshops, smoke shops, and glass artists nationwide in what was an attempt by law enforcement to curb the illegal sale of drug paraphernalia. 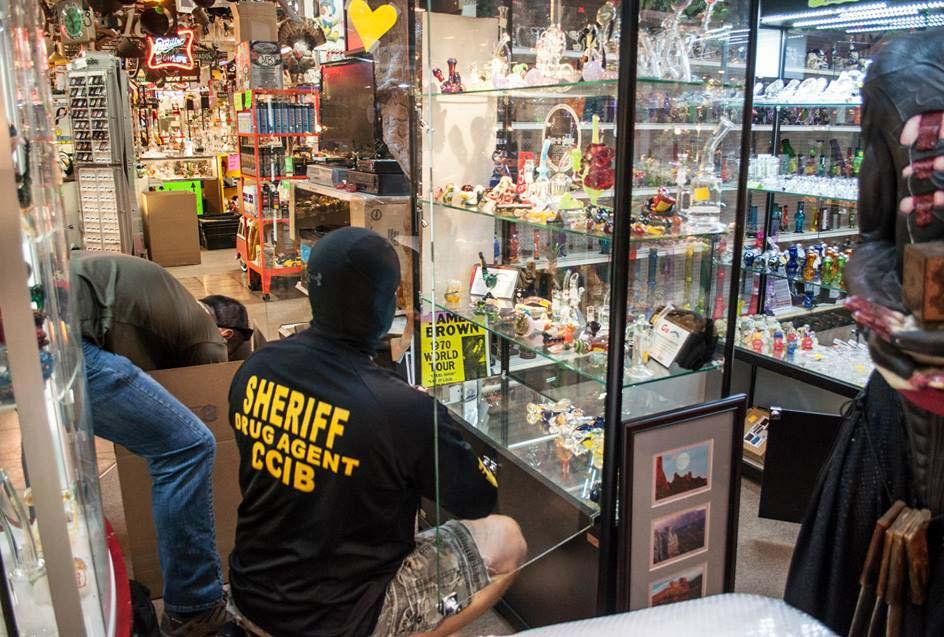 One day in 2003, 100 homes and businesses were raided, and 55 indictments were handed out to suspects. 54 of the 55 indictments resulted in either a fine or a form of house arrest. The 55th was for the infamous Tommy Chong who was made to be an example, and was sentenced to 9 months in prison for his part in helping to market his son’s “Chong Glass Works” branded bongs and pipes.

These were dark times for glass artists and for their bread n’ butter wholesale customers, but the federal government didn’t have the budget, the manpower, nor the appetite to continue the charade forever. Some of today’s most popular glass artists lived (and worked) through these scary times. Those who took up the trade in the last 10 years or so, however, owe a debt of gratitude to those who stared down the law and kept the art form alive.

There is a fantastic documentary available on DVD and streaming on your favorite sites online titled Degenerate Art: The Art and Culture of Glass Pipes. 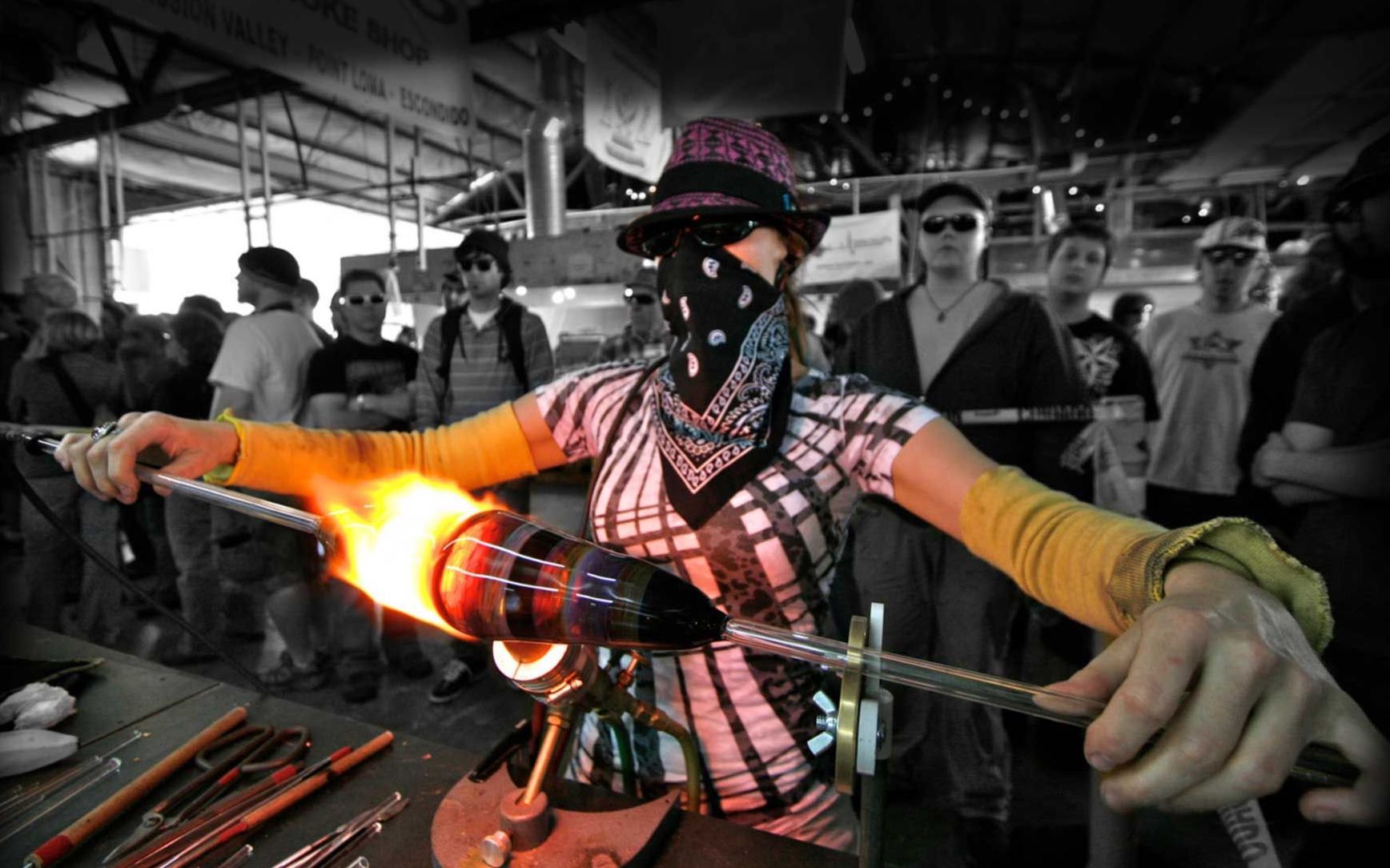 Directed by old school legend Marble Slinger and released in 2011, the film combines face to face interviews, historical context, as well as footage of artists creating and showcasing their finished works. If you have not seen it yet, you should look it up right away!

Today’s glass pipes range from super affordable production type pieces, to wholly unique works of art that Picasso himself would be stoked to get baked with. And you know that your buds at The Dab Lab have all of those options, and more, available for you whenever you are ready to support the glass art movement and add to your own collection.

What will the glass pipes of tomorrow look like?

We’re not sure but we can’t wait to see how today’s glass artists push and inspire the next generation, and you know we’ll have the headiest options on deck for you here at The Dab Lab.