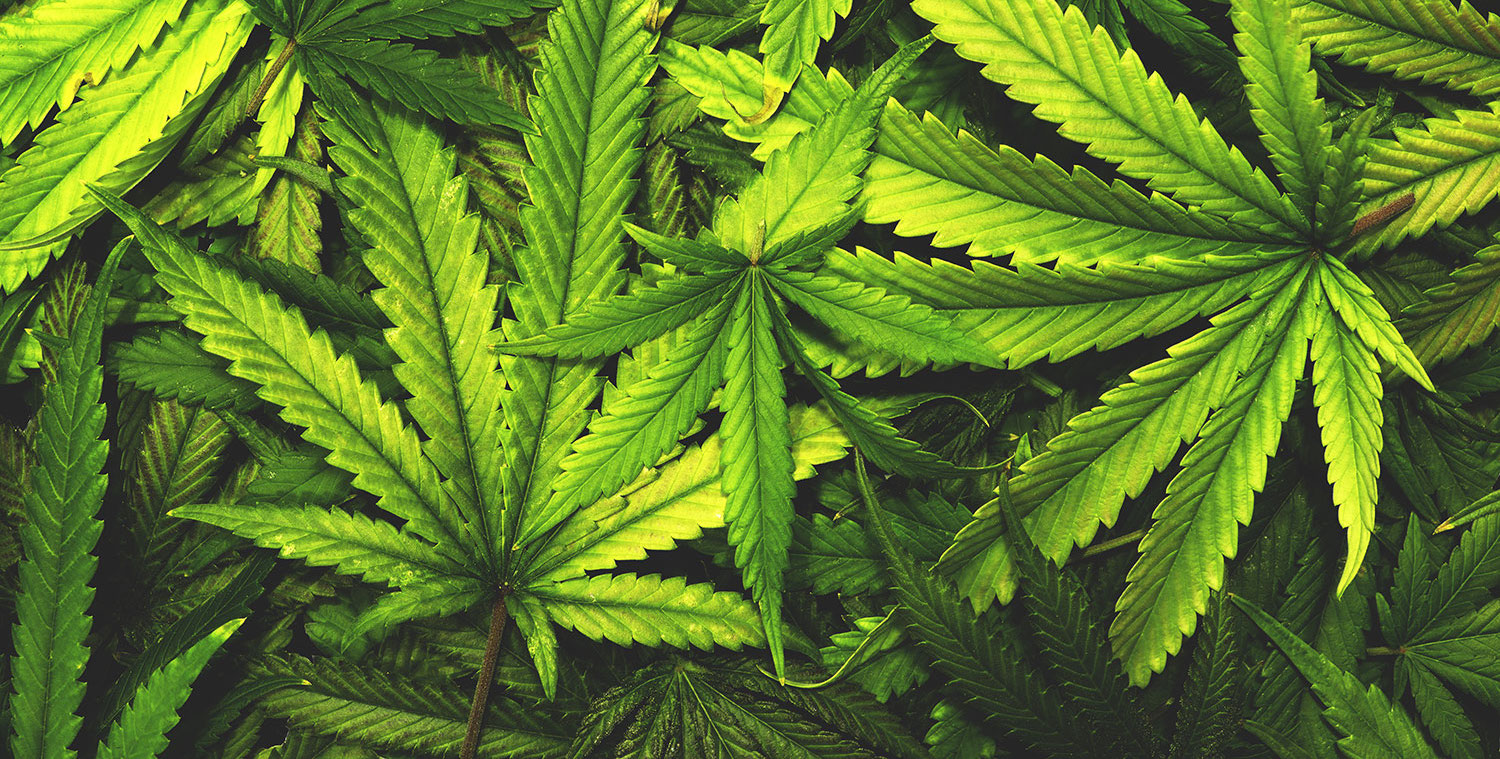 A hemp-woven rope dating back to 26,900 BC was recently discovered in Czechoslovakia, making it the oldest known relationship between the plant and mankind. The oldest known written record of cannabis use comes to us from Chinese Emperor Shen Nung back in 2727 BC.

The fact of the matter is that for the vast majority of human history worldwide, the cannabis plant was not only legal, but a preferred crop for its usefulness in textiles and medicine…and probably a little bit of getting baked. Colonialists arriving to the new world to establish America relied on the fast growing and highly sustainable plant to quite literally outfit the revolution that founded this country. Hell, the Declaration of Independence was drafted on hemp paper!

Throughout the 1800’s, cannabis and various forms of its extracts were used medicinally to help with a variety of ailments.

In the 1900’s, Mexican soldiers fighting in the Mexican Revolution showed Americans that the plant had recreational value as well. It was literally resentment towards Mexican immigrants that, in part, led to the begging of cannabis prohibition and by 1931, 29 states had outlawed it.

Another driving force was William Randolph Hearst, who owned the prominent news outlets of the day. He used those outlets to help stoke the racist fears. It was his own fear of hemp replacing lumber to make newspapers that truly drove his hatred of the cannabis plant.

In 1937, Samuel Caldwell was the first person arrested under the newly drafted Marijuana Tax Act. He was sentenced to four years of hard labor after being convicted of selling the “evil weed”.

In 1970, the Marijuana Tax Act was replaced by President Richard Nixon with the Controlled Substances Act, which sinfully placed cannabis at the top of the list as a Schedule I drug allegedly as dangerous as heroin in the eyes of the US government.

And there it sits to this day... But strides have been made!

In 1996, the state of California passed Prop 215 and SB 420, effectively laying the groundwork for the massive medical marijuana movement that would quickly consume the country.

In 1931, 29 states outlawed cannabis. Today, 29 states and Washington DC have robust medical marijuana programs. 8 states have taken the step to legalize marijuana on the recreational level for adult use. 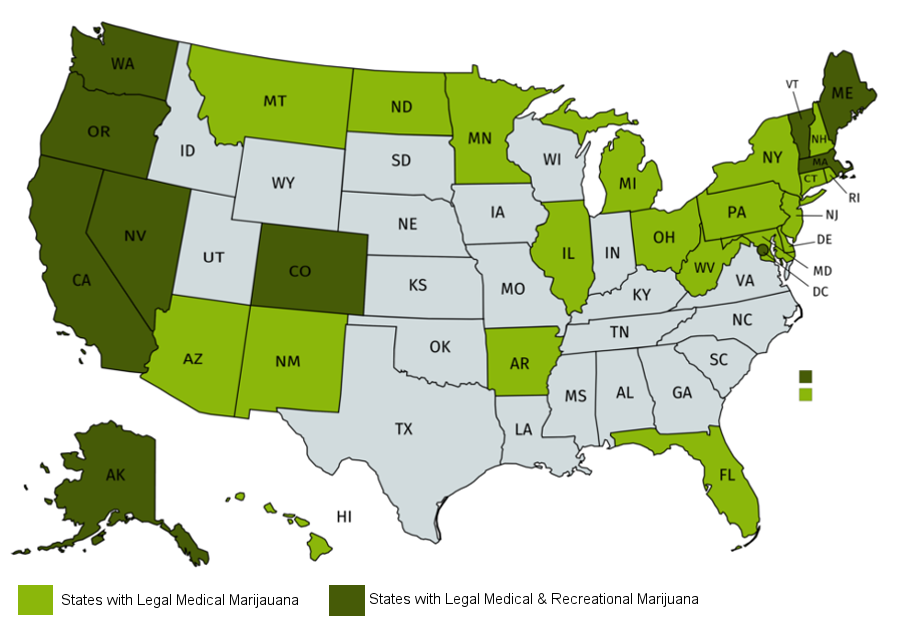 With this rapid acceleration of legality has come a societal acceptance with cannabis and cannabis users that had been unfortunately lost in our culture for decades due to bullshit propaganda. It has also encouraged more experimentation with ways to enjoy cannabis which has led to groundbreaking advancements in topicals, edibles, and concentrates.

4/20 has traditionally been the code for smoking cannabis. You can do it at twenty minutes after four, or on the twentieth day of April, or preferably both, to celebrate the plant.

With the rise of dabs, dabbing, and hash oil, a new code has entered the lexicon – 7:10

The genius Task Rok of Highly Educated Titanium came up with the concept of looking at the number 710 upside-down to spell the word OIL. So now, like 4/20 before it, 7/10 is the new dabber’s holiday.

We here at The Dab Lab were not around in ancient China or even in the 1930’s prohibition era, but we’ve been around! We’ve seen medical and recreational legalization become a reality and we’ve seen the dabbing revolution take shape and turn into the subculture that it is today and we have been there every step of the way offering you the best gear at the best prices all with one visit to TheDabLab.com